BLACK FRIDAY PHOTOGRAPHER SPECIAL!!!!!!! Offering portrait photo sessions 40% off between 4-6am and 25% between 6-10am. Must be bought through Paypal during those hours. Session may be redeemed for any date afterward. Good for up to 4 people. See below for more details﻿

Recently I've had two amazing and rare opportunities with incredible light and luck for photos! We were scheduled for a 30th Anniversary and an Engagement Session but I was also lucky enough to squeak in some fast and awesome landscape shots right afterward each session.

These first three photographs were taken at Pt. Vicente and Pt. Fermin right after Ana & Dave's 30th Anniversary shoot. During that shoot I was lucky enough to make a new friend who gave me access to take photos at Pt. Fermin that the general public does not have available. It was a rare opportunity indeed!! A great many thanks (and a new poster) to the cool guy I met. 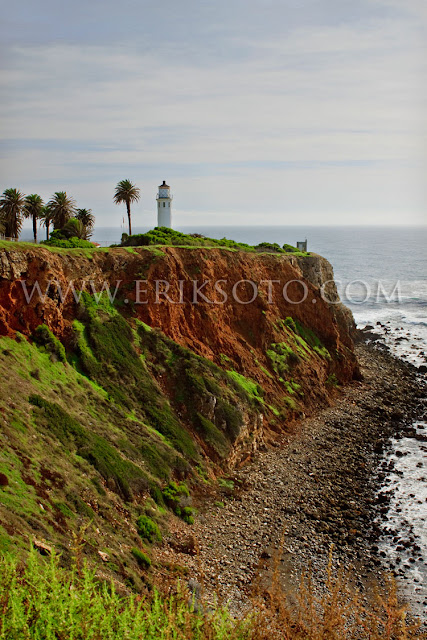 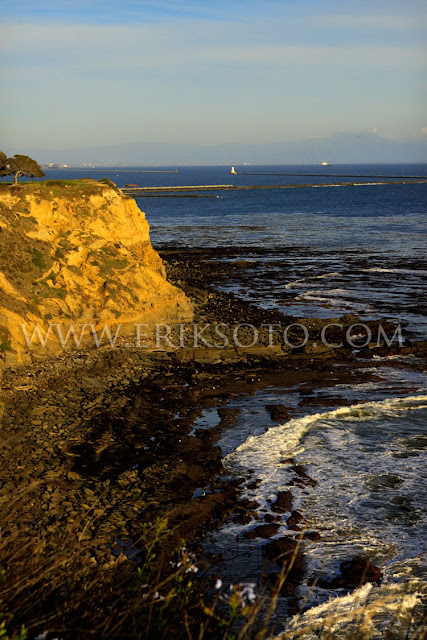 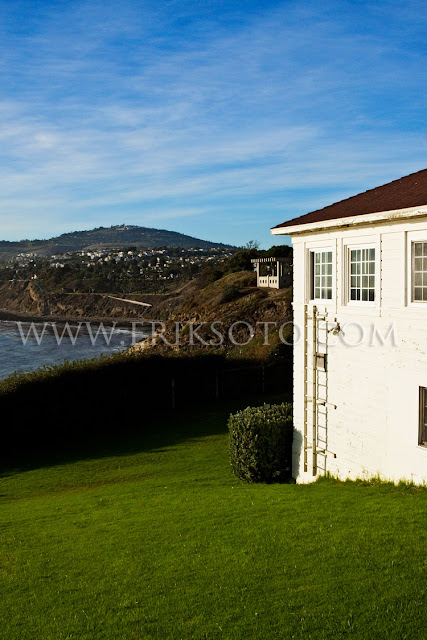 These last three shots were photographed at Redondo Beach Pier immediately after Tracy & Matt's engagement shoot. The lighting was incredible that day for their photos but also mine. I had to capture the images in the span of a minute or two immediately after their session. There was no time to fiddle around. Either I knew my stuff or I didn't.... I NAILED IT. I hope you enjoy them all!! 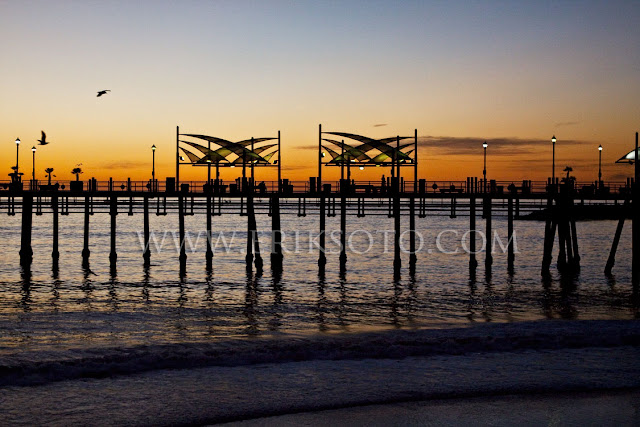 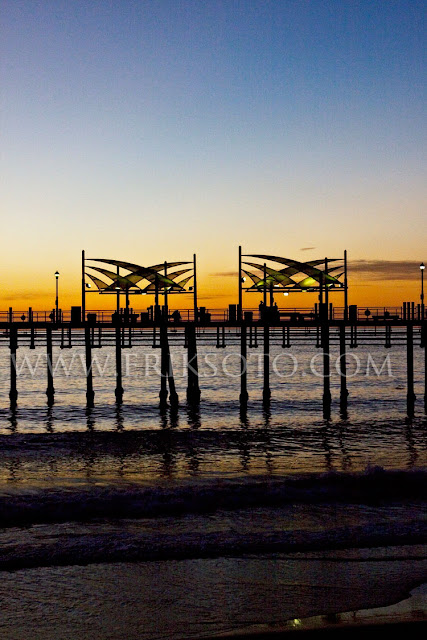 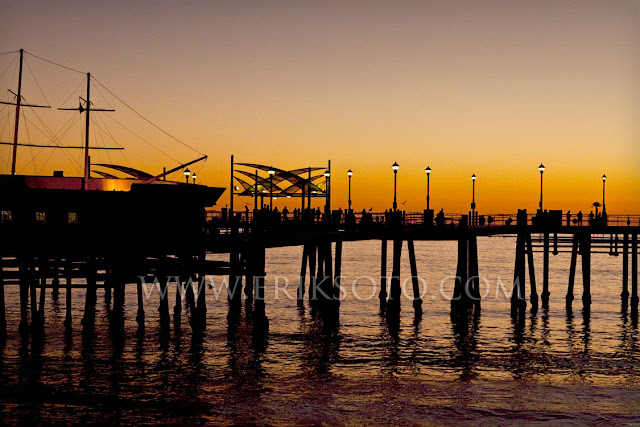 ps... always be ready and prepared or you can miss out on a once in lifetime opportunity.
1 comment:

I know I have posted photos from this couple in the past, but I just had to share their wedding book. They are such a fun couple (as you can tell from a few of the photos). I mean who else would have a HOT PINK wedding cake? Their one year is quickly approaching so I thought I would recap on some of my favorite weddings. A couple that has now become good friends of mine. I couldn't be happier for them! Happy anniversary you guys!! 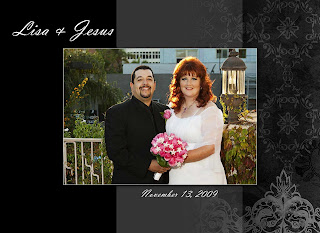 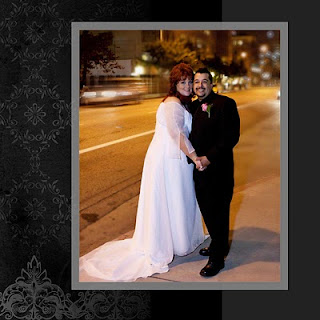 We also proudly provide services throughout San Diego County based out of Erik Soto's home town of Chula Vista CA.

Our approach is to use a photo journalistic and traditional style approach to create the best of images for you with the highest level of artistic and technical capabilities.

Life is about experiences...Capture the moment!!

Read all of our Wedding Photography Reviews at